The second graders finished part two of their plant projects last week. Part one of the project was "Plant Parts" and part two was "Plant Needs." Students cut out, colored, and glued the corresponding pieces to the back of their first project. The students had a lot of fun creating their projects! 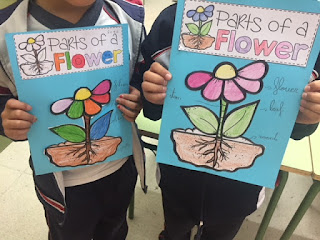 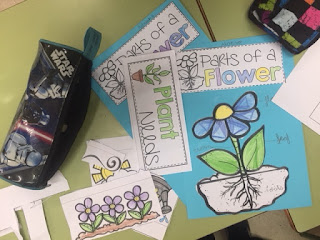 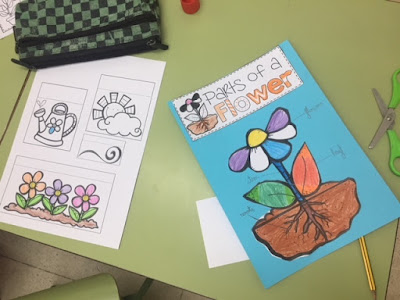 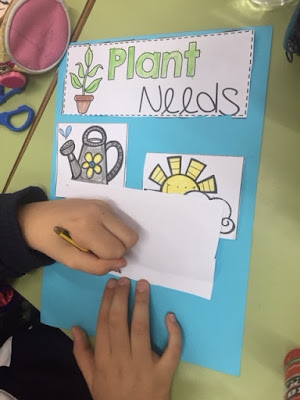 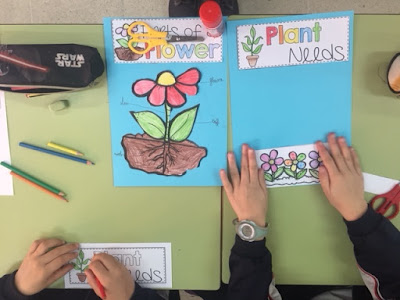 In first grade, we are preparing the kids to go see a theater performance called, "Beetles, Bugs and Butterflies." The play is in English, so we've been working this week on reviewing insects. The kids also learned one of the songs from the play so that they can (hopefully) sing along during the show a little!

The words they reviewed were: fly, bee, ant, beetle, snail, worm, ladybird, and butterfly. Students also worked on numbers by counting the insects in another activity. 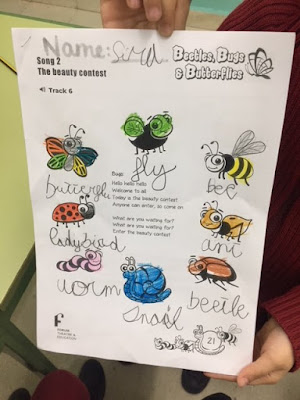 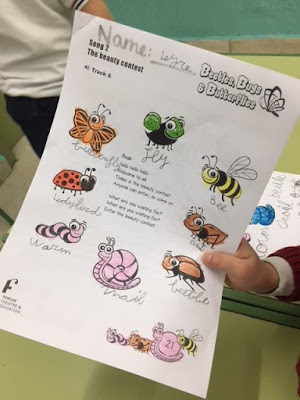 The students are excited to go to the theater next week!

In infantil with Melissa, they worked on learning family members, prepositions, and pronunciation during story time. The children listened to the story "The Three Little Pigs." 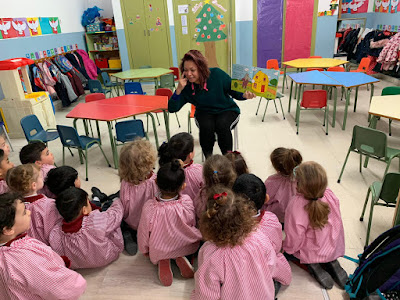 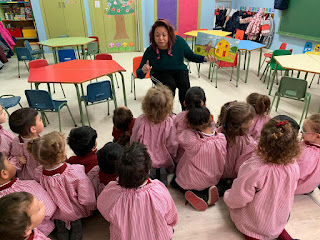 Fourth grade worked on creating their own books about vertebrates and invertebrates. They got to be really creative and review their science material at the same time! Check out some of their projects: 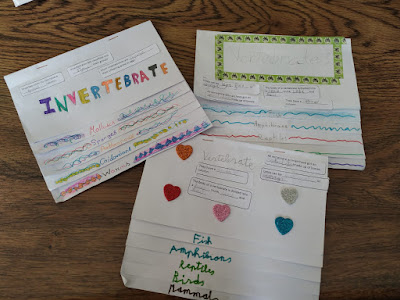 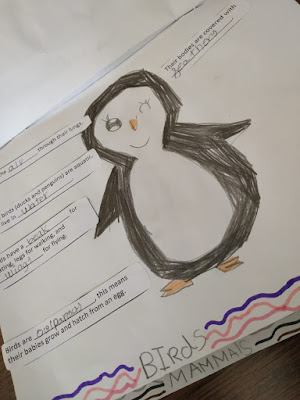 In second grade, we've started learning about plant parts. The students were able to identify all four parts to a flower: the roots, the stem, the leaves, and the flower. We reviewed the vocabulary by doing a plant diagram. Part two (plant needs) is coming soon! Stay tuned to see what our second graders will learn next! 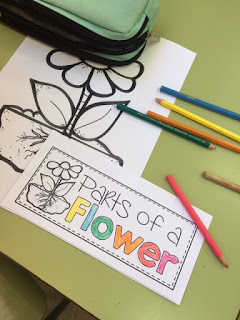 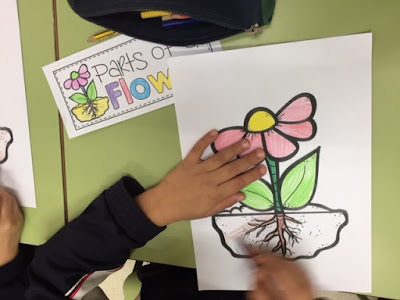 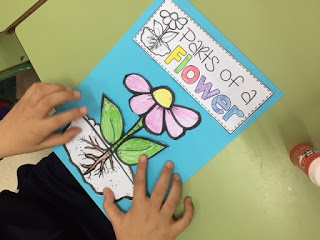 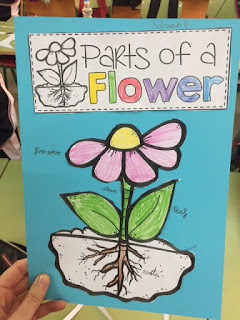 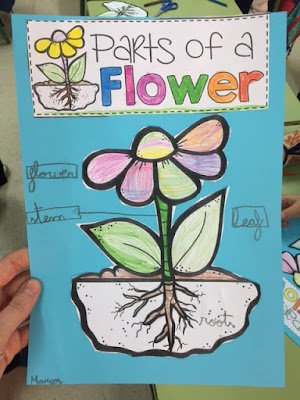 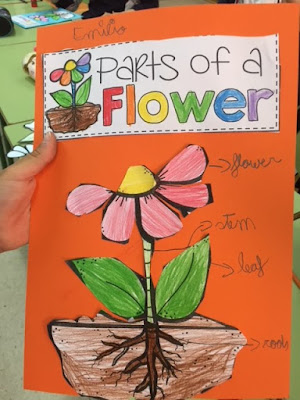